Posted on2019-09-13 by ALBERT (pharmacist specialist in nutrition) 2352
The elite athletes are characterized by an iron will, and this case is not different, but an example: our ambassador Ragna Debats.
Her career has not only different but also a continuous challenge. She specialized in equestrian and a few years later she graduated in Hispanic and German philology. However, it was not until she moved to Terres de l'Ebre that she discovered her passion and outstanding talent: running.

A coincidence let her get a dorsal for what would be the start of her extraordinary career, and to this day she has accumulated titles such as three-time world champion 2018, European champion of sky-running 2017, and recently, the absolute winner of the Marathon des Sables 2019, being a KÜiK Meal ambassador.
This race is a real challenge for all the sport professionals, not only for the enormous distances to travel (a total of 250 kilometres in five stages of 20 and 40 kilometres, and a stage of about 80 kilometres), but also the climate and conditions, that test the perseverance of anyone.
FUN FACT:
As we have told you, Ragna has been the absolute winner of this edition of the MDS, but in this year's race there was a non-common protagonist: the first dog who has run the Marathon des Sables! He joined and loved the athletes in the second stage, and the next day, without anyone counting on it, he joined the runners and he even completed the hardest stage of the marathon in 11 hours when the athletes took about 31 on average! Without a doubt, a 4-legged champion.

The pioneer of this now famous event was Patrick Bauer, the first to embark on this kind of adventure in 1986. Since then, this race has grown and demonstrated that sport connects all sport lovers.
La Marathon des Sables is considered one of the toughest races in the world, and it takes place every year in the indomitable Sahara Desert (Morocco), where thousands of runners from all over the world face its hostile landscape.

"After this challenge, I could not be more satisfied and excited to face new challenges!" she explains.

This marathon of 5 long stages also has as characteristic the self-sufficiency, which means that each runner has to carry his own food of all the competition.

"When I knew that I had to take and carry with me all the food, I thought I would need a very complete meal that would have all the nutrients: low weight, maximum calories! I could not carry an extra gram of food, and I had to make sure that I guaranteed a good muscle recovery after each stage and that it gave me energy for the next one! "

In this high demand races, it is vital that nutrition is on the runners' side, and that it provides all the necessary energy. With its high percentage of protein (whey protein) from milk whey, KÜiK Meal provides a lot of branched-chain amino acid content (BCAA), especially leucine, which contributes to muscle recovery and increases its resistance.

"My daily meals were all KÜiK Meal! For breakfast, I had 3 spoons of vanilla flavour, which is my favourite! During the race I took sports products such as gels and isotonic salts. Then for lunch I used to eat 100gr (1 full meal) of KÜiK with some salty flavour like chicken, but I reserved a bit of the neutral powder to finish a sweet flavour as if it was a dessert! For example, a cappuccino, chocolate or cookie flavour. At night I did the same thing than for lunch, and in the afternoon, if I wanted to eat something else, I had the KÜiK bars, and I ended finishing them all! " 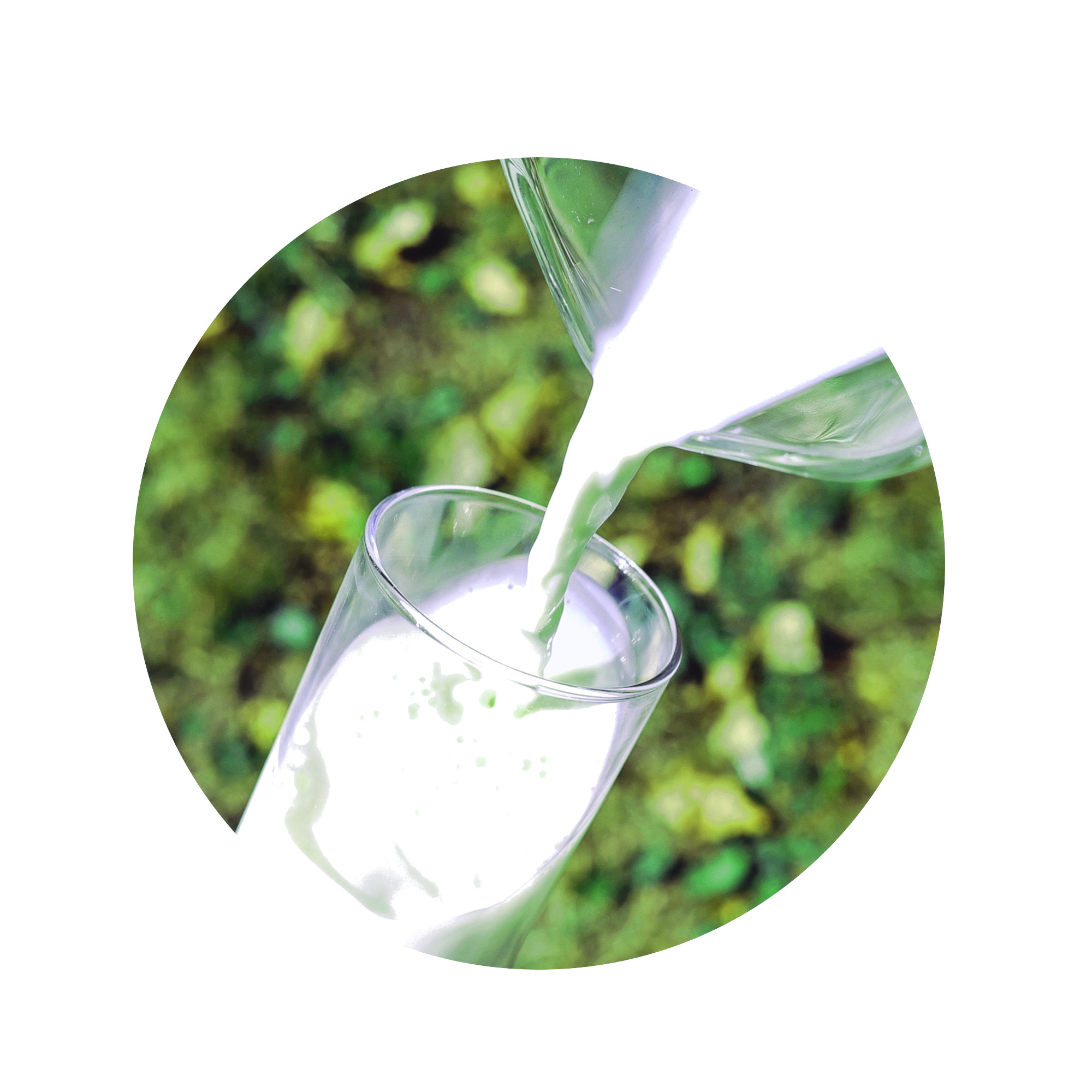 She ate balanced during those days, but also Ragna had insured all the nutrients of a complete meal in each KÜiK, and between them, several essential components for every athlete: vitamin B6, vitamin B1 and  taurine to reduce fatigue, L-tyrosine (precursor of adrenaline, which is a neurotransmitter) that improves the reflexes, and vitamin C that helps the synthesis of collagen in the joints.

She reveals that she had some troubles, due to an edema she began to have in the 3rd stage caused by her backpack:
"I did not adjust it 100% well, so it hurt. Consequently, I had to start working more on my abs, but that affected my stomach and digestive system, having diarrhea and vomiting ... So, I got dehydrated and it was difficult to manage because I had limited food and I lost water and nutrients I could not eat again. I remember that the last kilometres of that stage were very hard, I knew I could finish but it was to the limit! Then, the next day I ran more calmly from the beginning, and I am very happy with my food KÜiK Meal because it gave me strength every day to be ready for the next stage, with the perfect stomach and the feeling of being very recovered”.

We could think that after a race of this type it's time to rest, but her spirit and energy took her this past weekend to China, to the Yading Skyrun, where she finished in the 2nd position! "It was an express trip and I brought my KÜiK Meal with me: for the trip and for my stay, because it would have been difficult to adapt myself to the Chinese diet, and I preferred not to risk, so I go with my complete and healthy meal all over the world!"

Her desire of self-improvement takes her to continue training for new challenges that come soon, and from KÜiK we will continue to support her and to keep track of her!